Do you have a COVID-19 related insurance claim? 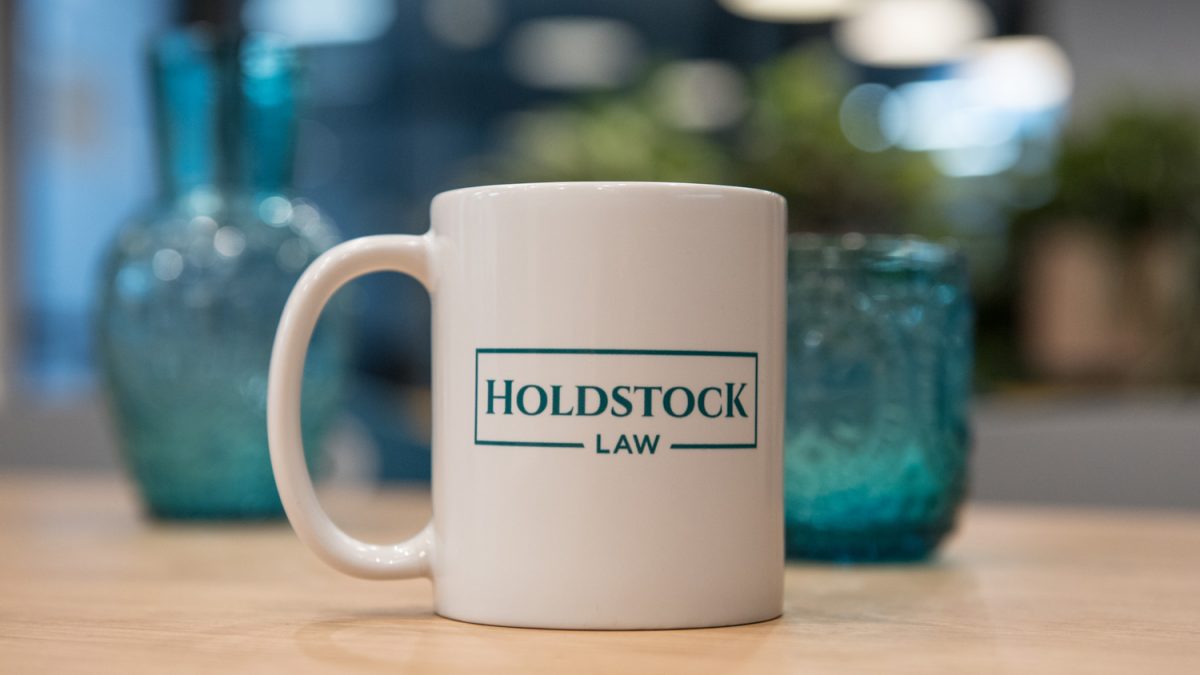 The Insurance Council of Australia (ICA) has been denied special leave to appeal the New South Wales Court of Appeals decision in relation to pandemic exclusions in business interruption policies.

Certain business interruption insurance policies by HDI Global and Hollard (the Insurers) can provide cover for interruption or interference cause by outbreaks of certain infectious diseases within a 20 kilometre radius of the policyholders premises. The Insurers policies include exclusions which state:

‘Highly Pathogenic Avian Influenza in Humans’ or other diseases declared to be quarantinable diseases under the Australian Quarantine Act 1908 and subsequent amendments.’

The Insurers denied policyholders claims on the basis that the business interruption insurance policies did not contemplate pandemics. The insurers came to this conclusion as the words “declared to be a quarantinable disease under the Quarantine Act 1908 (Cth) are to be read as or as including “determined to be listed human diseases under the Biosecurity Act 2015 (Cth).” For clarity, the Quarantine Act 1908 (Cth) had been repealed and now replaced with the Biosecurity Act 2015 (Cth). It is important to note that COVID-19 was never included as a quarantinable disease under the Quarantine Act 1908 (Cth), however, in January 2020, COVID-19 was declared to be a listed human disease under the Biosecurity Act 2015 (Cth).

The Court of Appeal of New South Wales handed down a judgement in November 2020 rejecting the Insurer’s arguments. The Court held that on the proper construction of the policies exclusion clauses COVID-19 is not a disease declared to be a quarantinable disease under the Quarantine Act 1908 (Cth), as such, the exclusions to the business interruption policies were not enlivened.   Subsequently, the ICA made an application to appeal the decision, however, special leave to appeal to the High Court was denied.

The ICA has published that there are various issues surrounding the interpretation of business interruption policies that need to be resolved in order to establish whether businesses will be covered under their policy. The ICA has published that they are seeking further clarification in relation to the second test case which will be heard in the Federal Court of Australia.

The second test case will establish the interpretation of policies in relation to the definition of a disease, proximity of an outbreak to a business, and the impact of government mandates.

What does this mean for businesses?

We understand that most eligible businesses will not receive their payouts from their insurers until a determination is made by the Court in relation to the second test case.

If you need any assistance during the dispute resolution process, please contact Holdstock Law.