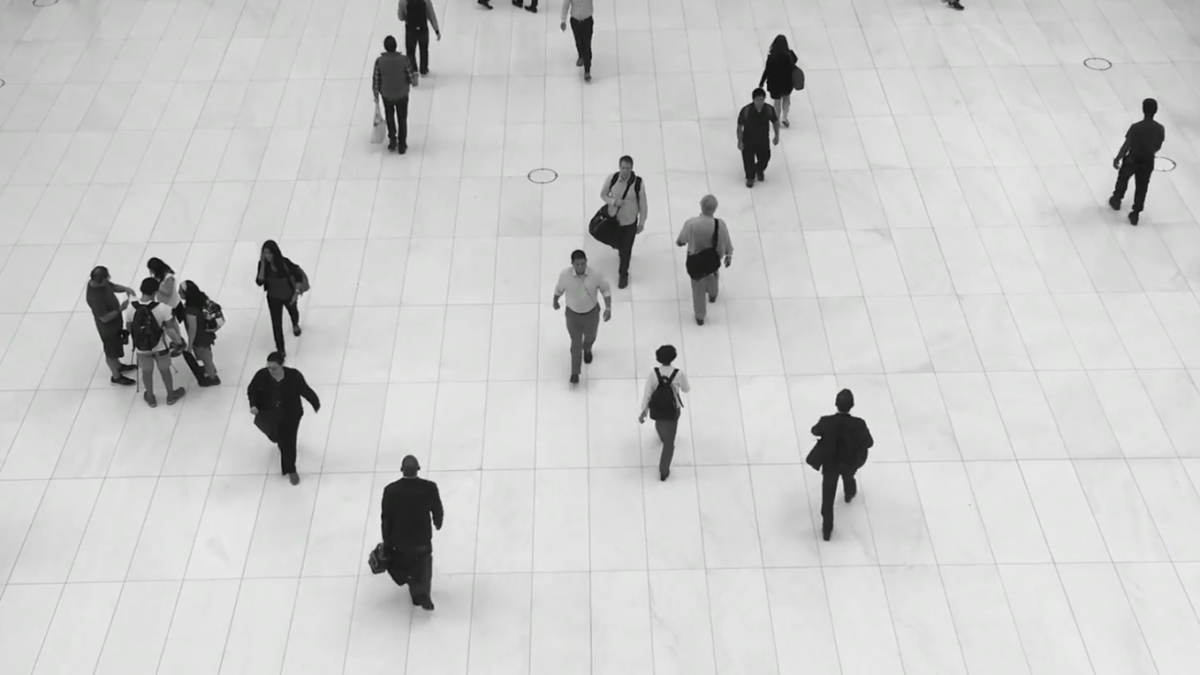 The reason for dismissal

If you are an employer and you are considering dismissing an employee for breach of policy or a code of conduct, you might want to think twice and carefully check that there is no discrepancy between any Code, your policies and any relevant enterprise agreement.
For assuming that its Code of Conduct took precedence over its Enterprise Agreement, an employer was recently found to have unlawfully dismissed its employee.
In the case of Professor Ridd v James Cook University, the latter was ordered to pay compensation to Professor Ridd who had been unlawfully dismissed. James Cook University had dismissed Professor Ridd for breach of the Code of Conduct for his criticisms of his colleagues about their work in the field of climate change. However, the Federal Circuit Court found that the Enterprise Agreement that guarantees freedom of speech for all the employees of the University overrides the Code of Conduct.

In a second decision, the Court assessed the amount of damages to be awarded at $1.1 million. The Court considered amongst other factors, the seniority of Professor Ridd, the fact that he had spent his entire career with James Cook University, future economic loss given that his reputation as a scientist had been damaged by the dismissal but also the fact that he had endured over three years of unfair treatment by the University.
It is interesting to note that, amongst this unfair treatment, the Court noticed a public statement published on the University website in May 2018, and still present on the University as of July 2019 , indicating that Professor Ridd had engaged in serious misconduct and breached the Code Of Conduct, despite the March 2019 decision that the dismissal was unlawful.
This case should act as a reminder for employers that the circumstances of any dismissal should be carefully assessed, including post judgment behaviour.