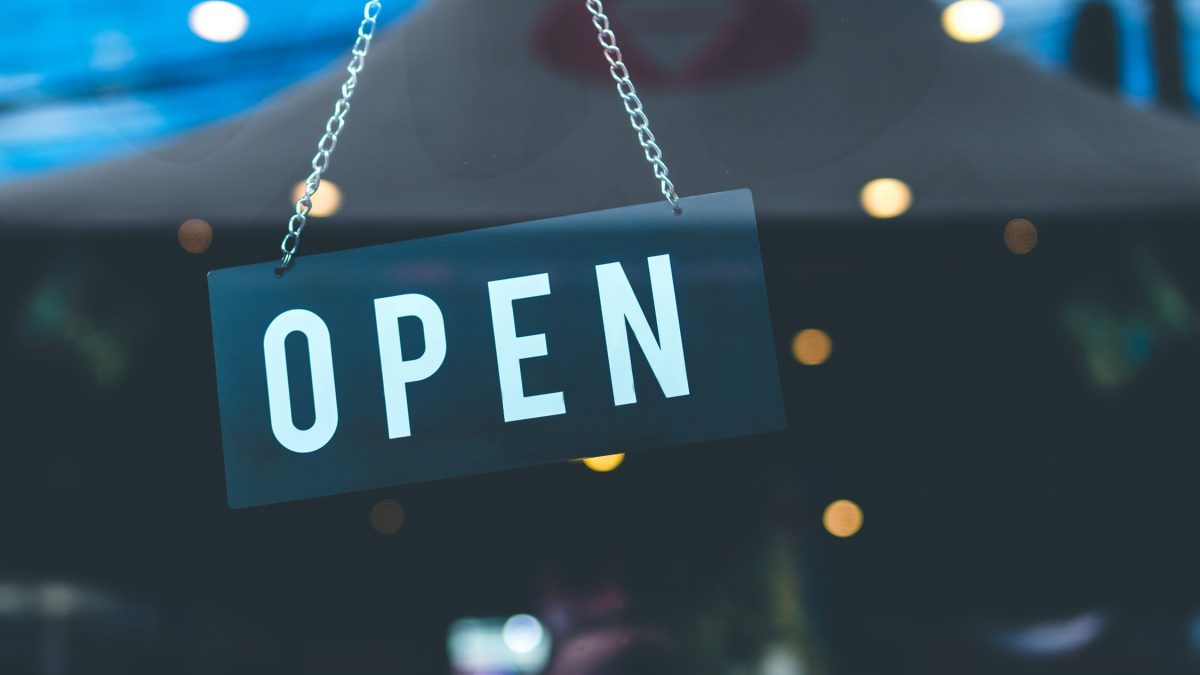 In a recent decision of the Full Federal Court, the penalties payable by Ultra Tune have been reduced by $590,000, in action brought by the Australian Competition and and Consumer Commission (ACCC).

Ultra Tune was ordered to pay a fine of $2,614,000, to issue a corrective notice, and was restrained from engaging in further conduct for three years.  It was also ordered to implement a compliance program so that the same conduct does not happen again.

On appeal[2], Ultra Tune argued that the calculation of the penalties was incorrect and that they should be recalculated.  The Full Federal Court agreed and reduced the pecuniary penalty by $590,000.

With the impending deadline of 31 October 2019 for updating your disclosure documents with the previous year’s financials and all company marketing funds being audited, this decision is a helpful reminder of what is required.  Being late is a serious matter, and if the ACCC enforces obligations under the Code, penalties can be high.

The Full Federal Court commented, in respect of financial statements, that they are not “a mere financial statement” but that the words included in the Code “sufficient detail…so as to give meaningful information about…items of expenditure” means that the obligation is “not ambiguous or uncertain in any manner” [46]

In other franchising news, following the release of the parliamentary report in March 2019 into the franchising sector, the Federal Government has set up a taskforce to examine the feasibility of a number of the recommendations from the report.  The taskforce is expected to report to Government by the end of the year.