On 25 March 2020, a Retail Board meeting of United Petroleum was held, whereby they considered the threats to the business as a result of the COVID-19 pandemic. They discussed the potential restructure of the business and that the area manager (also referred to as retail store specialist) role was being reviewed.

On or about mid-April 2020, United Petroleum was experiencing a decrease in sales which resulted in a restructure of its retail management. This involved all area manager roles nationally, including Mr Lakhan’s, being made redundant.

On 17 April 2020, Mr Lakhan was notified via telephone that his position of Retail Manager was now redundant due to the impacts of the COVID-19 pandemic.

On 28 April 2020, Mr Lakhan received his final entitlements made up of four weeks payment in lieu of notice together with four weeks’ severance pay.

On 5 May 2020, Mr Lakhan lodged an unfair dismissal claim with the Commission.

On 16 May 2020, Mr Lakhan was informed of a job advertisement for a Retail Sales Specialist at United Petroleum. The job description for this new role happened to be the same as his role that had just been made redundant.

On 25 May 2020, Mr Lakhan noticed a further job advertised on Seek for the role of Retail Trainer – Food/QSR posted by Altitude Recruitment. The job description did not state who the employer was but Mr Lakhan was under the impression it would be United Petroleum, and consequently, applied using his son’s name. This resulted in him receiving an interview.

A conciliation conference was held on 27 May 2020.

The Commission had to consider whether Mr Lakhan’s dismissal was a case of genuine redundancy.

Section 389 of the Fair Work Act (the Act) defines genuine redundancy as follows:

(a)  the person’s employer no longer required the person’s job to be performed by anyone because of changes in the operational requirements of the employer‘s enterprise; and

(b)  the employer has complied with any obligation in a modern award or enterprise agreement that applied to the employment to consult about the redundancy.

(2)  A person’s dismissal was not a case of genuine redundancy if it would have been reasonable in all the circumstances for the person to be redeployed within:

(a)  the employer‘s enterprise; or

(b)  the enterprise of an associated entity of the employer.

The Commission held that the first element of the definition was satisfied. Due to United Petroleum’s decrease in sales, Mr Lakhan’s role was no longer required.

The Commission further found that no obligation in a modern award or enterprise agreement applied in relation to the requirement to consult about the redundancy.

The Commission also held that the second element of the definition was satisfied. At the time of Mr Lakhan’s dismissal, there were no available job vacancies nor was the Retail Site Reset Officer position in contemplation.

The Commission also considered that the operational circumstances for United Petroleum had significantly increased and that’s when they made the decision to hire for the role of Retail Site Re-set Officer.

In light of the above considerations, the Commission held that Mr Lakhan’s redundancy was a genuine redundancy at the time his employment was terminated.

Importance of this Decision

This decision demonstrates that once a business has made various positions redundant there is no time limit for when you can create a new role that is similar. In order for a redundancy to be considered genuine, it is crucial that an employer establishes that at the time of the employees termination, they were not contemplating a new role which was similar to the one previously made redundant. 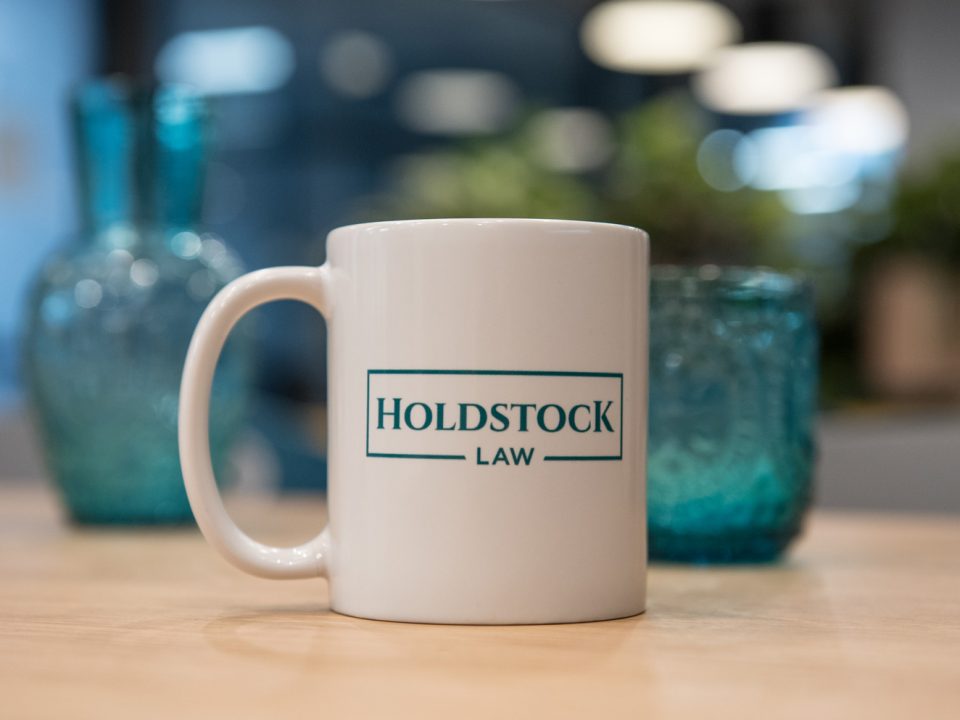 Do you have a COVD-19 related insurance claim? 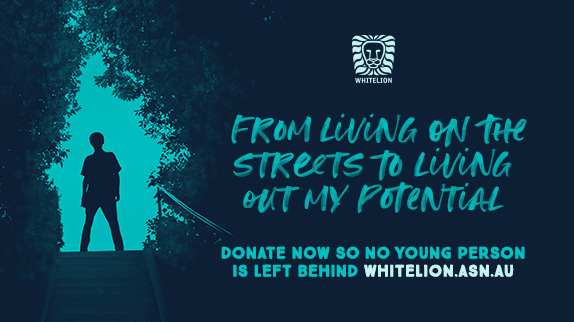 Domain name: Non-use can constitute use in bad faith